Lyon is a dynamic and attractive city only 2 hours from Paris. Listed as an UNESCO World Heritage Site, Lyon will charm you with its unique history and architecture. Discover the hidden secrets of the old town, stroll along the quays and shopping streets, have a drink in one of the many large squares, admire the breathtaking view of the city from the Basilica of Fourvière or simply stroll through the Parc de la Tête d’Or (Park of the Golden Head)… these are only some of the things that make Lyon an unmissable city!

Is Paris really the worldwide capital of gastronomy? Shh! Don’t tell anyone but it actually is not! Known throughout the world as the capital of gastronomy, Lyon is located between two of the most important regions when it comes to french cuisine, Provence and Burgundy. Being at the crossroads of different regional cuisines, Lyon has managed, through the centuries, to build a gastronomical tradition that is the pillar of the French gastronomy the entire world knows and loves.

Lyon is the third biggest city in France, yet it does not share the same prestige as its little sisters Bordeaux or Nice. What a mistake! Lyon is a unique city that has nothing to envy to Paris. One could say it is the other way around. Lovers of gastronomy and culinary history, Lyon is for you… the famous chef from Lyon, Paul Bocuse would not tell you otherwise!

Lyon is a real metropolis alongside its city-centre, its neighbourhoods, its metro and suburbs, it is also a city ideally located. The gateway to the Alps, only two and a half hours from Paris by train and one hour from Marseille and the Mediterranean Sea, Lyon is at the crossroads of all the best things that France has to offer. Mountains, Côte d’Azur, Provence, wonderful landscapes of the Ardèche region or even Paris, In Lyon, nothing is far, all of France is at your fingertips.

France Langue Lyon is located in front of the Musée des Beaux-arts and Lyon City Hall, in a beautiful and bright learning environment. The school is part of one of the most active squares in the city, just a few minutes away from the superb Place Bellecour and the peninsula, making it a real historical and cultural centre.

The school is on the 2nd floor in a charming building. Our students will benefit from four large, bright, equipped classrooms and a student lounge.

Come discover our newest school, welcoming and dynamic in the city of a thousand restaurants. Here, everything is reachable, whether it is the culture, the history, the most authentic gastronomy of the country or the nightlife and the bars. France Langue Lyon will allow you to discover everything the city has to offer within a couple of minutes from our doorstep.

An area very easy to access thanks to metros, trams and buses, it is in this very lively area that you will find shopping streets, theatres and cultural places. Cooking and gastronomy are essential to Lyon’s image, but the identity of this city is a lot more complex and interesting.

Lyon is also a city where the architecture has developed in surprising ways. A stroll by the Saône river banks will make you discover buildings with multiple colours, that makes this urban scenery an enchantment suspended in time. The impressive Place Bellecour, in the heart of Lyon’s central peninsula has nothing to envy to Paris’s great squares. The splendid Fourvière Hill with its beautiful neo-gothic basilica overlooks the entire city and offers a breath-taking panorama over the valley between the two rivers, Le Rhône and La Saône. A must see!

Lyon is a real metropolis, cosmopolitan, cultural and historic place with a vibrant student life. It is also the ancient capital of the Roman Gaul, ancestor of modern France. The history of the city is as rich as it is ancient and will captivate the lovers of French and Antic history.

France Langue Lyon offers a wide variety of high quality accommodations that will fit all tastes and budgets! Host families, apart’hotels, residences, etc. Travel worry-free, everything will be taken care of for you!

Staying with a host family is a unique intercultural experience that we highly recommend to all our students.Traveling on your own or with a partner, no matter what you need, we have the option for you. Choose from bed & breakfast, half-board or even full-board, we also offer the room only option for the independent ones.

Cheaper and more comfortable than a hotel, choosing to book an apart’hotel allows you to feel just like at home but still be able to enjoy the services of the residence and ask for help from the staff.

Staying in a residence will enable you to enjoy your independence but also share experiences with other students from many different countries thanks to the different common areas available. The residences are equipped with private bathrooms and kitchens.

France Langue offers a tranfer service to / from the airport or the train station and to /from the city center.

But Lyon is also more than its history, architecture and gastronomy. Lyon is one of the liveliest cities in France with its vibrant cultural life and nightlife, many theatres, cinemas, concert halls, bars, clubs etc… One cannot be bored when in Lyon.

What you can study here 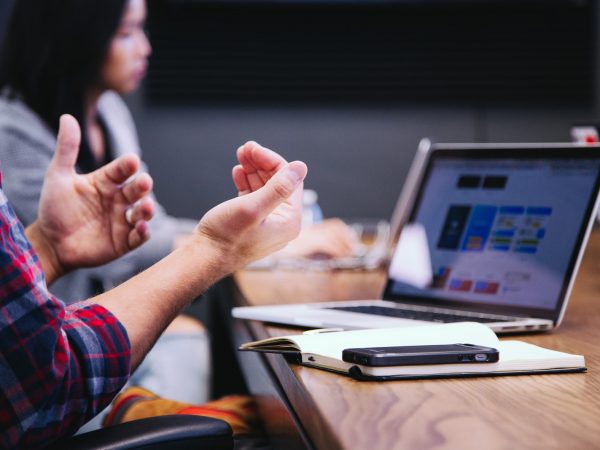 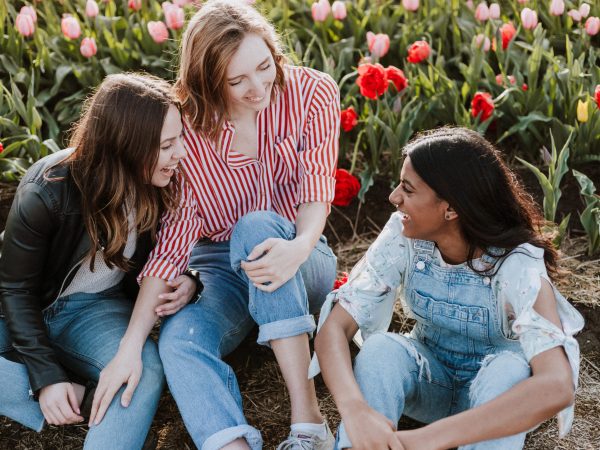 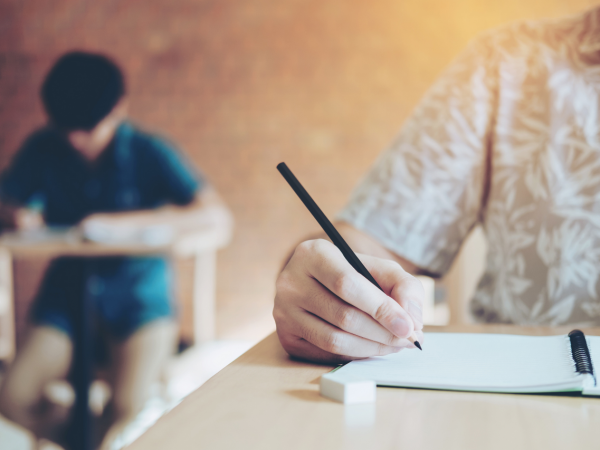 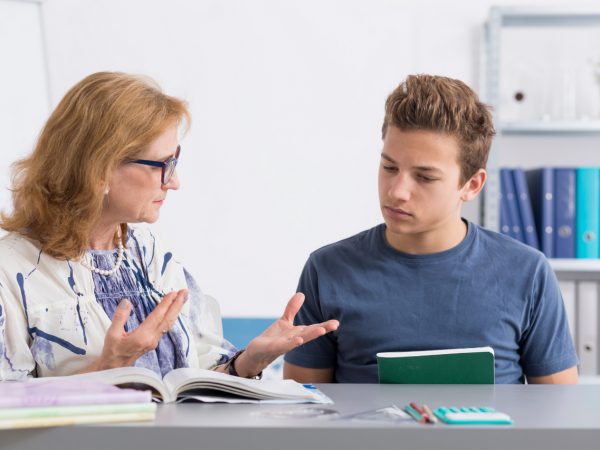 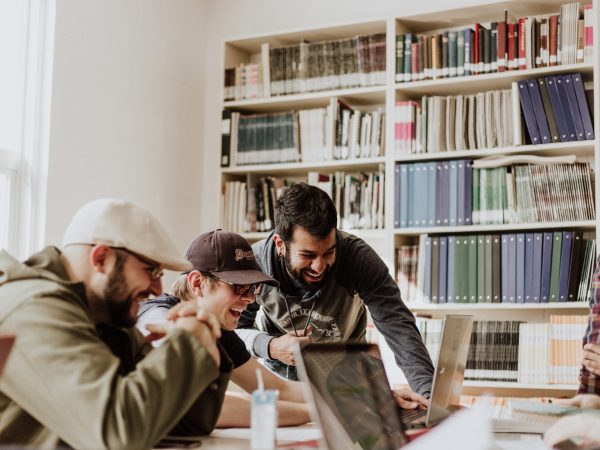 The opinion of the students
of France Langue Lyon

Trustpilot
Number of students who said they were "satisfied" or "very satisfied" with their stay at France Langue Lyon in 2021. 90.75%

(Return rate of our satisfaction questionnaires: 22,73%)

More than 40 years
of experience 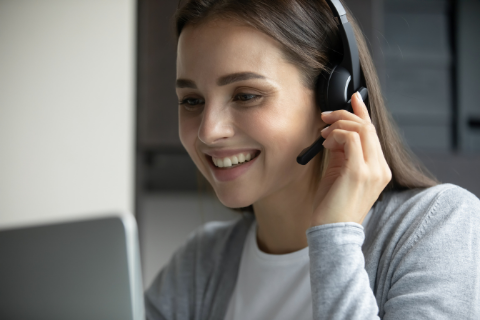