France Langue aims to create a special atmosphere within its schools to facilitate and promote sharing. Students, teaching and administrative staff, host families, all strive to make each stay a memorable one. Sharing experiences, exhibitions, outings, sports, excursions, … More than just a language course, France Langue offers a real human and cultural adventure!

France Langue is actively involved in all bodies and major international events concerning French as a Foreign Language.

Find more about our accreditations here !

Our schools in Metropolitan France have been awarded the « Qualité Français Langue Etrangère» label for the quality of their teaching and services.

Our school in Lyon has just opened and had not the chance to be audited yet !

1. Studying at France Langue will enable you to speak French on the 5 continents (2nd language with English). 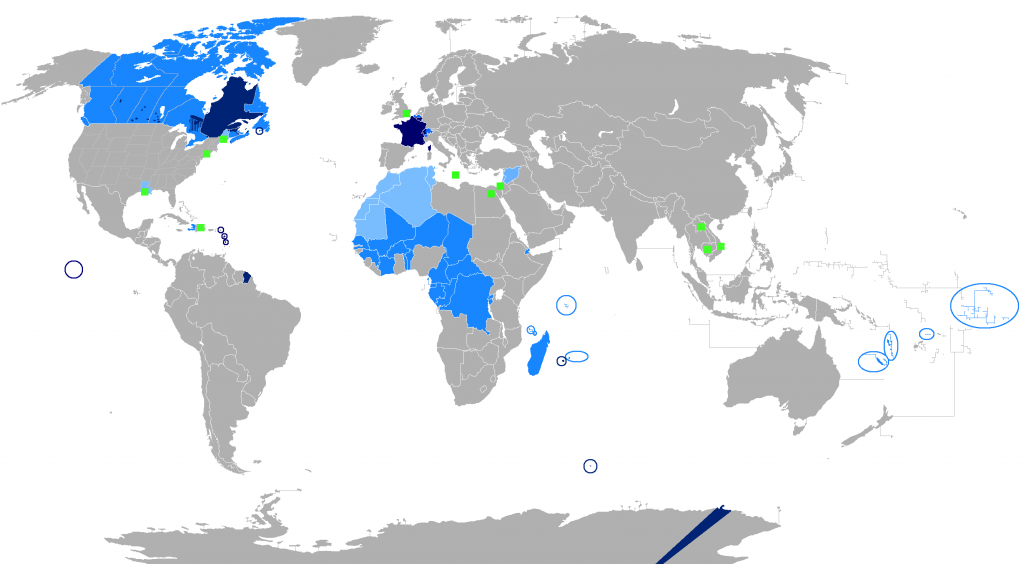 2. Learning French is an additional advantage to find a job or boost your career. Thanks to our Work Experience programme, France Langue propose you internships or jobs in France and a help to have all the cards in your hands to start your career in France and in French!

3. It is more than being a simple tourist. France Langue, with its 7 schools in the most beautiful areas of France, enables you to visit France in the best conditions and overall make you live the real French life! 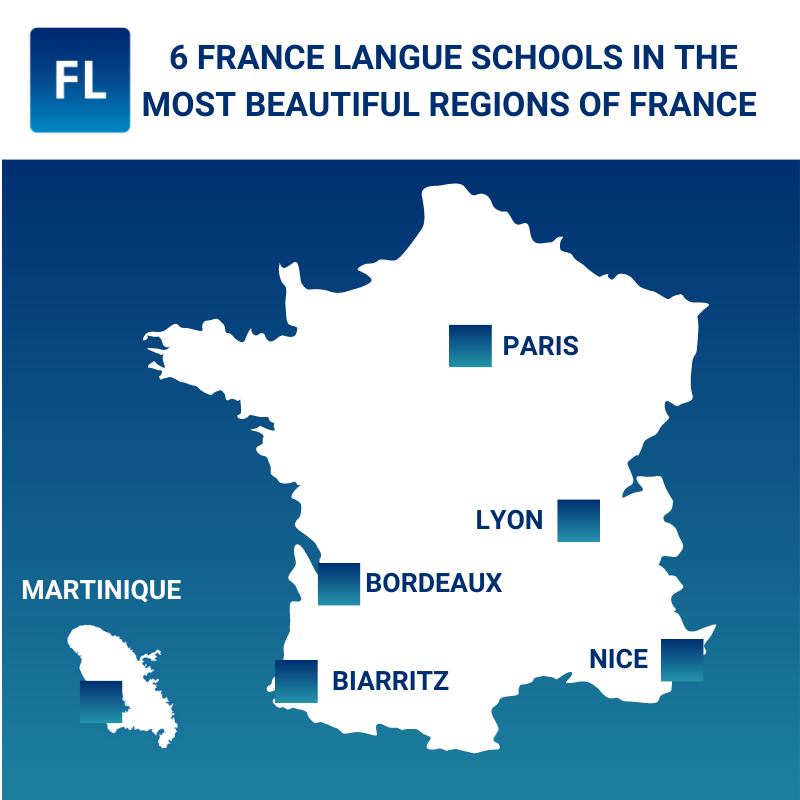 4. It is a privileged access to our culture that we propose you through our many and varied activities. Visits of our schools neighbourhoods, movie club, day trips… our French cities and regions will have no more secrets for you.

Our different programmes will enable you to learn more than a language : a way of life!

5. Thanks to our special “Pathway” programme to prepare you for University, we give you a great opening to study in French universities.

6. It is to get an asset for international relations. French is indeed the UNO, E.U, UNESCO, NATO, International Olympic Committee, International Red Cross, and many other international judicial instances work and official language. French is the language of the three head office cities of the european institutions: Strasbourg, Bruxelles and Luxembourg.

7. It is a language easy to learn thanks to our modern pedagogy based on communication.

8. It is a tailor-made learning method for our students. France Langue has created an academic monitoring process and has set up for each student a personnalized welcome and pedagogical follow-up with our dedicated teachers. These teachers’ aim is to ensure the effectiveness of each training course and the progress of each student according to their personnal and individual goal. France Langue offers as well many activities to deepen what has been seen in the class in order to enrich and adapt the programmes to the best to the needs and goals of the students.

10. It is the language of love and wit. To learn French is first the pleasure to learn a beautiful, rich and melodious language, often called the language of love. French is also an analytical language that structures thought and develops critical thinking, which is a valuable skill for discussions and negotiations. 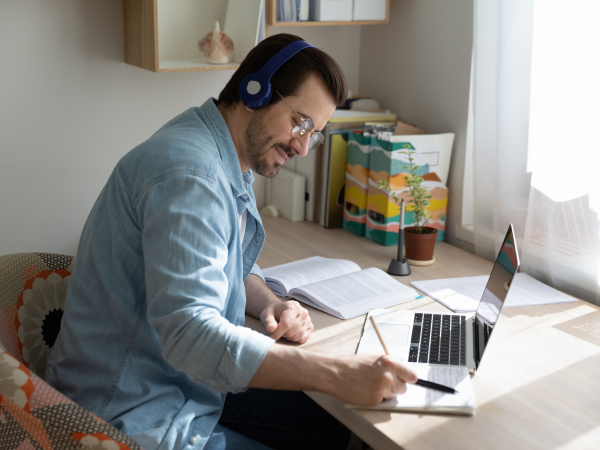 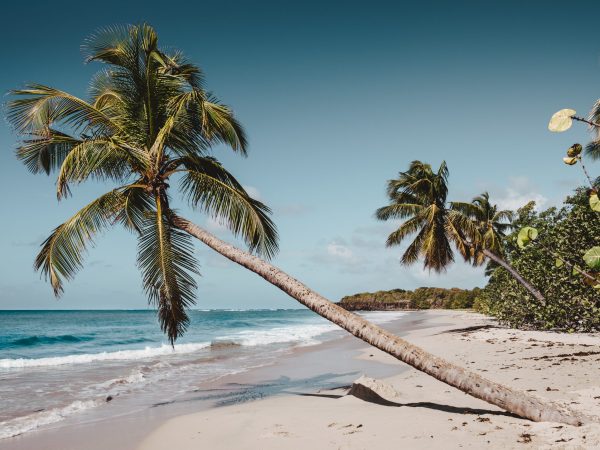 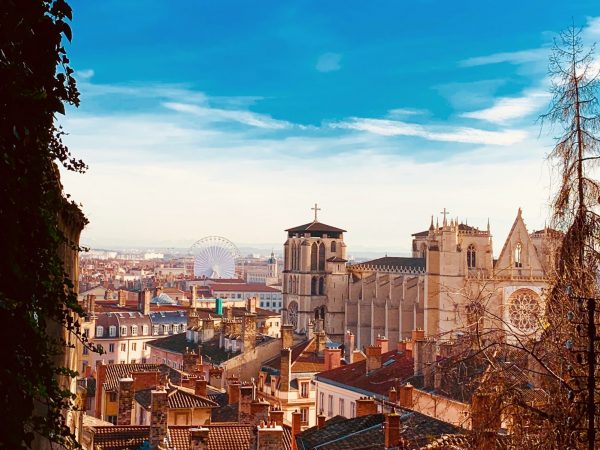 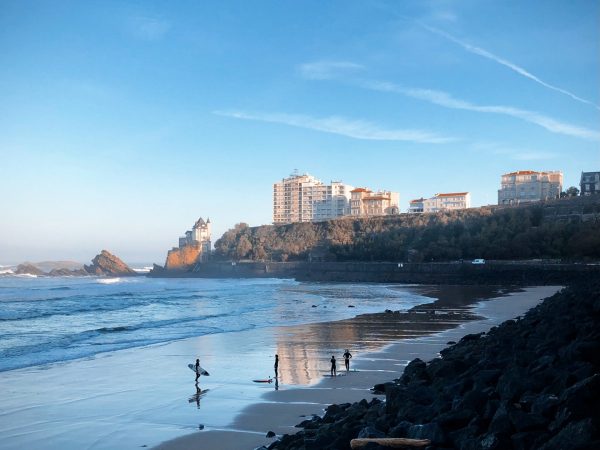 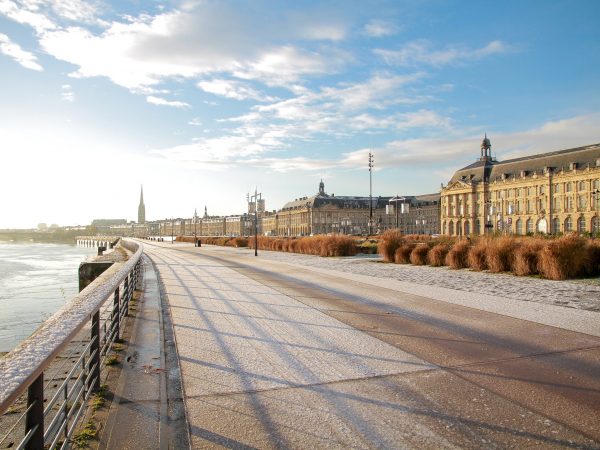 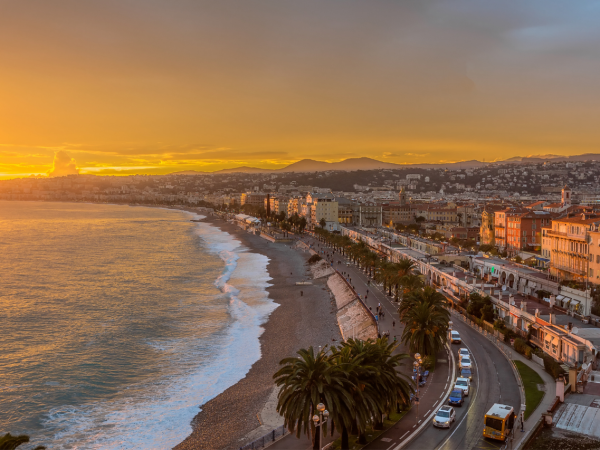 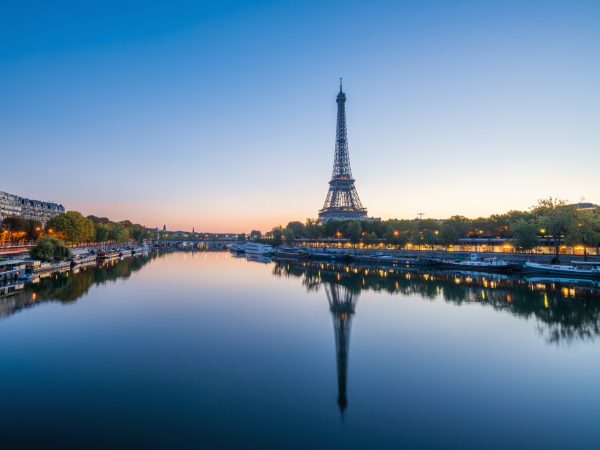